Beware the bark scorpion: 5 ways to reduce your risk of being stung 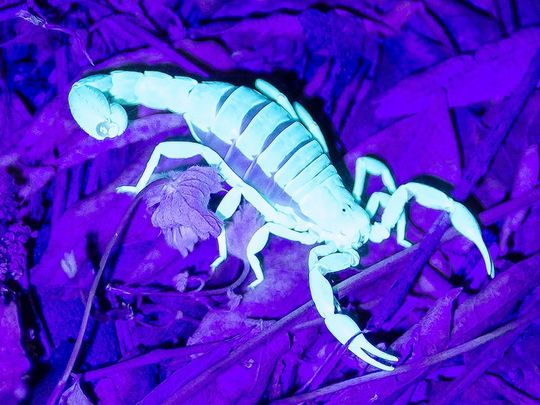