Get a Quote
A Valley Leader In Pest Control Services
Call (480) 857-7376 today or drop us a note below for a free inspection and summary of findings!

Arizona Pest Prevention has serviced thousands of homes and businesses for Bees and Wasps.

Honeybees are social insects that are found all over the world. They are a beneficial insect because of their role in pollination of food crops, trees, shrubs, and flowers. Africanized ‘Killer’ bees look identical to the traditional European honeybee to the naked eye. The only way to tell them apart is with a microscope. Killer bees will aggressively defend their colony and attack when threatened. We are seeing more beehives in trees oftentimes with rows of honeycomb.

Wasps are both social and non-social wasps that we find mostly outdoors. The eyes of a wasp are kidney shaped. Wasps have two pairs of wings, the hind wings smaller than the forewings. Their wings are folded longitudinally at rest and the mouthparts are adapted for chewing and licking. Wasps can be distinguished from bees because of their pointed body and pinched waist.

Wasps are critically important in natural biocontrol. Almost every pest insect species has a wasp species that is a predator or parasite upon it. Parasitic wasps are also increasingly used in agricultural pest control. Wasps make a distinct buzzing noise.

Bees will nest in multiple locations, needing just a small opening and void space to create a hive. Areas like small openings in block walls, under eaves, in attics, tires, crates, boxes, under storage or sheds. When they are swarming, they may land on a tree limb and hang there until the queen bee is ready to move on.

Africanized bees will defend their hive / Colony. They attack in large numbers which causes a greater threat to humans and pets. The Bees are known to be more aggressive when they sense movement, sound, perfume, yellow or red clothing or a threat. Never throw anything at a swarm of bees or antagonize them in any matter because of their aggressive nature. If you are chased by bees, run in a zigzag pattern, and seek shelter in a house or a car and close the door behind you. Never jump into a body of water as they will wait for you to come up for air and then attack. If you see a beehive on or around your house stay away! Don’t try to remedy yourself. There are countless stories of bee attacks when someone attempts control methods on their own. If the Bees are not a public safety issue allow them to depart over a period  of 2-3 days. If they don’t leave, call Arizona Pest Prevention. We can evaluate the best treatment and solve the bee problem. Or you can call a beekeeper and inquire as to whether they can remove it with less harmful methods. Refrain from getting a hundred different opinions on social media as they often result in alternative directions eventually.

Wasps are common throughout Arizona. Wasps are often social insects forming colonies inside nests specially constructed in soil, barks, roof spaces and in cavities in trees and walls. Wasps are frequently found in domestic housing. A Queen wasp, who is much larger than the workers, typically starts a new nest each year. Nests are constructed of wasp paper made by chewing wood and other plant debris mixed with saliva. Unlike honeybees, wasps have no wax producing gland. They manufacture a paper-like material from wood pulp. Wood fibers are gathered from weathered wood, softened by chewing and mixing with saliva. The paper is then used to make combs with cells for brood rearing. The queen wasp emerges from hibernation usually in the Spring and searches for a suitable site for a new nest. Oftentimes they will build the nest above the home entry doors or windows. Typically, a wasp nest may contain several hundred individuals by late summer.

First we treat Bees when the risk is minimal to you at home as possible unless a Public Safety issue exists.

When necessary to treat a Bee or Wasp nest we will apply a liquid, soapy material  or dust around the hive or entrance and into the nest. We then knock down as possible the nest / honeycomb from the site and discard. In some cases, the wasp nests are inside of dense bushes or plants. In this case we first must inspect and find the wasp nest and then treat as described above. Additional trades may be necessary especially if bees are inside structure walls or in the roof/attic areas. We treat the threat. We don’t open structural walls or roofs to remove deceased bee or honeycombs if necessary. Most bee treatments are at block walls, fences, water valve boxes, eaves or trees which generally provide access and treatment. Additional trades are rarely required. We do wear all safety equipment including a bee suit, gloves, a hood or vail, and any protection that protects us from serious incidents. 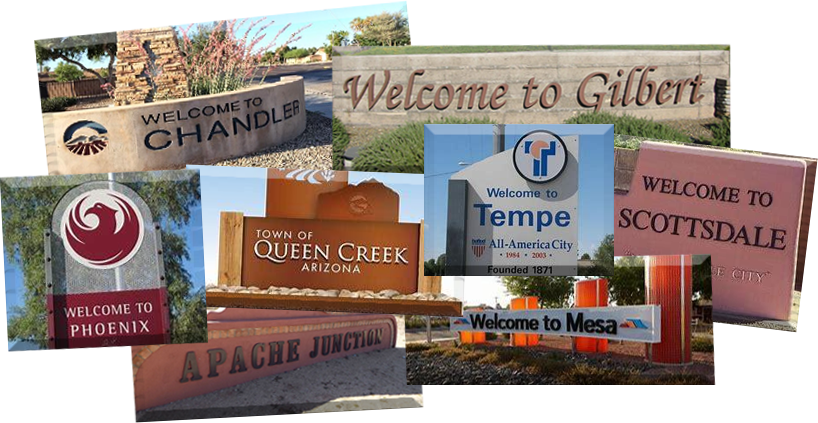 An independent survey conducted among our customers ranked our customer happiness at 98.9%
Learn More

Since 2002 Arizona Pest Prevention is an experienced company offering competitive pricing with unparalleled professionalism in all areas of general pest control in Chandler AZ (and surrounding communities). Our trusted results and service quality in resolving pest issues are the reason for our success. Pest issues involving ants, crickets, cockroaches, scorpions, earwigs, beetles, spiders, silverfish, sow bugs, roof rats and many other pests are solved on a daily basis. With every residential service visit our technicians brush down spider webs from exterior door entries, windows, and eaves. 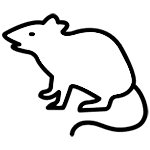 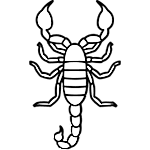 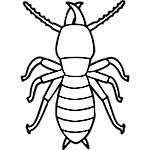 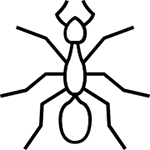 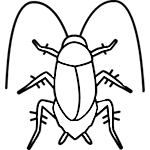 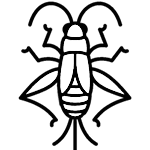 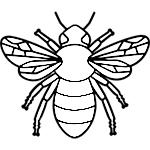 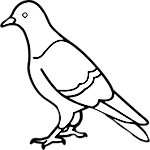 An independent survey conducted among our customers ranked our customer happiness at 98.9%

They are on top of communication, punctual and just really nice people. I personally will not call anyone else. If I could leave 20 stars I would. Thank you AZ Pest Prevention! less

We've had this service for years and have always been happy with it.

Always super nice and tell you what they are doing.

Great service, timely and techs do a good job vs. just a fast spray.

Fast response and their knowledge solved my pest problem the fist visit!

When called, they have always responded the same day. Professional, competent, quick.

My tech is extremely responsive and courteous

Always punctual and do a great job.

Professional, Easy to work with, cares about the customer

friendly, professional + gets the job done!

You are the best - we would recommend you!

You are the best!

Reliable and honest service every time

That always do a great job

Professional, and show up in an emergency!!!

They are very efficient and knowledgeable. I trust them with all of my pest prevention!

Your service has always been dependable, time-sensitive, and successful.

On time, professional, consistent, and bugless

GET A FREE INSPECTION

Your complete satisfaction is our primary goal. Please feel free to call, and learn more about our services which create pest-free environments for our customers.

We are Privileged to Service These Noted Valley Cities and More